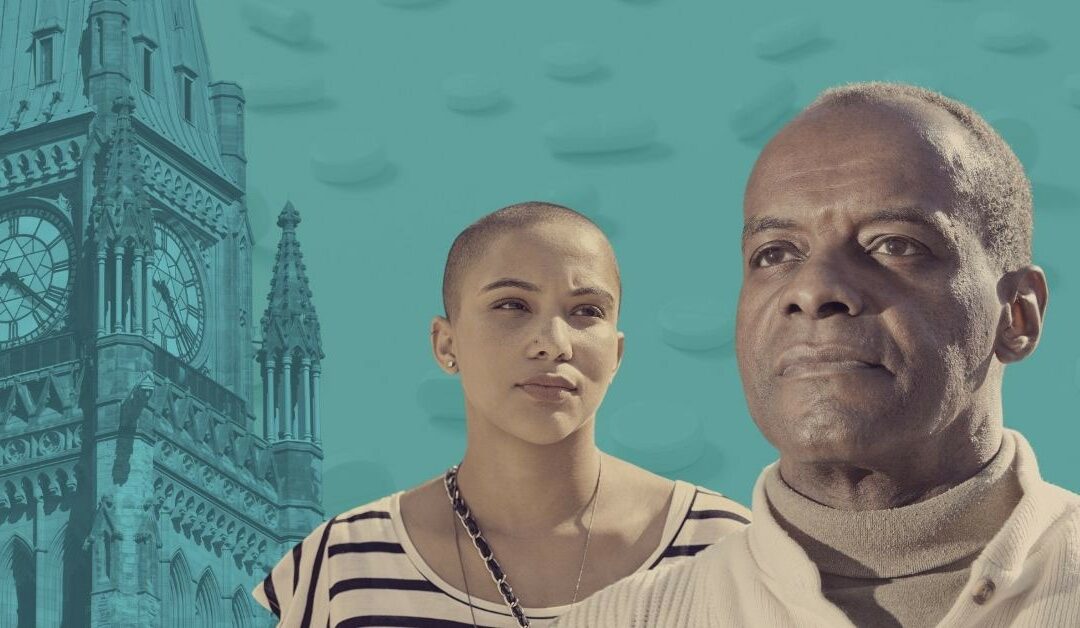 by Donya Ziaee, of the Council of Canadians, March 2021

After years of pledging to deliver pharmacare, the federal Liberals have yet again failed to follow through on that promise.

On Wednesday, February 24, Liberal MPs joined Conservatives and the Bloc Quebecois in almost unanimously voting down Bill C-213 — a private member’s bill from NDP MP Peter Julian that promised to set the legal framework for a national pharmacare system.

Despite their rhetoric, the Liberals seem to be buckling under the pressure coming from Big Pharma and drug insurance companies, which are pulling out all the stops to prevent the realization of universal pharmacare.

In their most recent push, corporate lobbyists succeeded in forcing the federal government to delay regulations that would reduce drug prices, which, if implemented, could pave the way to pharmacare.

Justin Trudeau ran for re-election in 2019 on a promise to implement a pharmacare plan, but the federal Liberals have yet to take any concrete action in moving Canada towards that model.

In his fall 2020 Throne Speech, Prime Minister Trudeau promised — with characteristically lofty but vague wording — that his government will “accelerate steps” to achieve a pharmacare program. And yet, the fall economic statement made no mention of any new related spending.

Nor did the federal Liberals support MP Peter Julian’s Pharmacare Bill — despite the fact that it proposed to do almost precisely what the Liberals’ own advisory council has recommended.

But according to spokespersons for the federal Liberals, the government opposed the bill on the grounds that further consultations were needed with provinces and territories.

Will the Liberals break with the pharma lobby?

Pharmacare is overwhelmingly popular, with an Angus Reid poll in October finding that almost nine out of 10 Canadians support the idea.

But at every turn, large multinational pharmaceutical corporations have used their outsized power and influence to stall or undermine its possibility.

Since the launch of the Liberal government’s Advisory Council for the Implementation of National Pharmacare in February 2018, pharmaceutical and insurance industries have ramped up their efforts to maintain the status quo — as revealed in a 2019 report by the Canadian Federation of Nurses Unions (CFNU).

They have exerted influence through lobbying and advertising, enlisting industry-linked think tanks to spread their message, and pouring millions of dollars into cash-strapped patient advocacy groups to sway their positions.

A search of the lobby registry by the Council of Canadians revealed that, just in the last year, federal officials had at least 443 contacts from representatives of the pharmaceutical industry, private insurers, and pharma-funded patient advocacy groups.

In the same period, the CFNU, one of the strongest voices for pharmacare, had only 17 such contacts.

The main battle in the fight for pharmacare right now is over regulatory changes that would reduce the price of patented drugs.

The Liberal government has reasonably argued that drugs costs need to be lowered before it can implement a publicly-paid pharmacare program. It proposed new guidelines in 2019 to move in that direction — the biggest reform to Canada’s drug price regime since 1987.

Big Pharma has aimed to stall this, keenly aware that doing so would gum up the movement toward pharmacare.

Pharmaceutical companies and their corporate lobbyists succeeded in pressuring the government to delay the proposed guidelines, but the Liberals prepared a revised set of rules to go into force on January 1, 2021.

This fall, however, the pharma lobby flooded the parliamentary committee studying these regulations with objections. Of a total of 68 briefs submitted to the committee, the Council of Canadians found that that the overwhelming majority were in opposition to the reform.

And worse, just two days before the rules were set to take effect, top pharma lobbyist group Innovative Medicines Canada issued a veiled threat that the rollout of COVID-19 vaccines could be delayed if the government didn’t do as the industry wished — something that shockingly received hardly any media coverage.

The group’s tactics worked. Health Canada announced at the last minute that it will, yet again, delay the pricing regulations — meaning affordable drugs will continue to be kept out of reach for most Canadians and universal pharmacare will be no closer to realization.

In midst of the pandemic, the need for pharmacare is more urgent than ever

The Council of Canadians and more than a dozen allies submitted a joint letter to Prime Minister Trudeau in November, urging him to demonstrate his commitment to pharmacare.

Canada is the only country in the world to have a universal health care system that does not include prescription medication. And we pay some of the highest drug costs in the world.

Even before COVID-19, one in five Canadians had to pay out of pocket for prescription drugs — and record high job losses during the pandemic have only exacerbated this situation.

It’s time for the Liberal government to take pharmacare from lofty promise to concrete reality and give Canadians access to the medicines they need.

The fight for universal pharmacare won’t succeed without a government willing to stand up to the bullying tactics of Big Pharma.