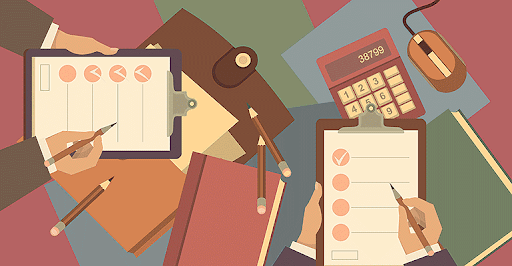 CUPE’s Health Care Presidents Council (HCPC), gathering virtually for their quarterly meeting on June 3, 2021, used the results of a recent member survey to start developing a plan for a public campaign while setting the agenda for an upcoming bargaining conference that will establish priorities for the next round of contract talks.

During the meeting, Council members reviewed the results of a CUPE Research survey on the impact of COVID-19 on health services workload and members’ mental health. With results showing that a significant number of frontline workers in CUPE Community Health are suffering from increased workload and stress as a result of the pandemic, Council members agreed that more needs to be done to raise awareness about the dedication and commitment of these members despite staff shortages, redeployment and other challenges in an increasingly complex working environment.

CUPE Communications presented a draft cost-share campaign aimed at addressing some of these issues and improving working conditions while lifting morale for CUPE health members.

“The campaign is an exciting project, focussed on improving working conditions, that will involve health sector members every step of the way,” said CUPE Health Coordinator Tanya Paterson. “It’s a work in progress that we’ll be reviewing again in early July, with the intention of submitting it to National in September.”

As well as reviewing the Action Plan and presenting local reports, HCPC members discussed plans for the upcoming Community Health Bargaining Conference on October 6. Depending on public health orders and declining COVID rates over the next couple of months, the conference initially planned for Zoom might be in person.