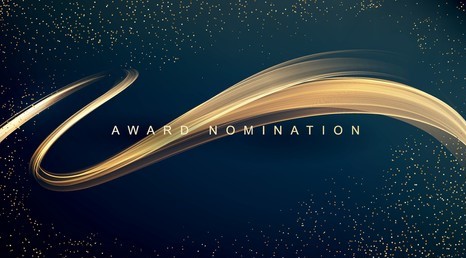 Nominations are now open for CUPE’s three human rights awards which recognize the achievement and activism of CUPE members in advancing equity and human rights. The awards will be presented at the 2021 CUPE National Convention in November.

Nominations are due no later than August 24, 2021. The online nomination forms and criteria for each award can be found at the links below.