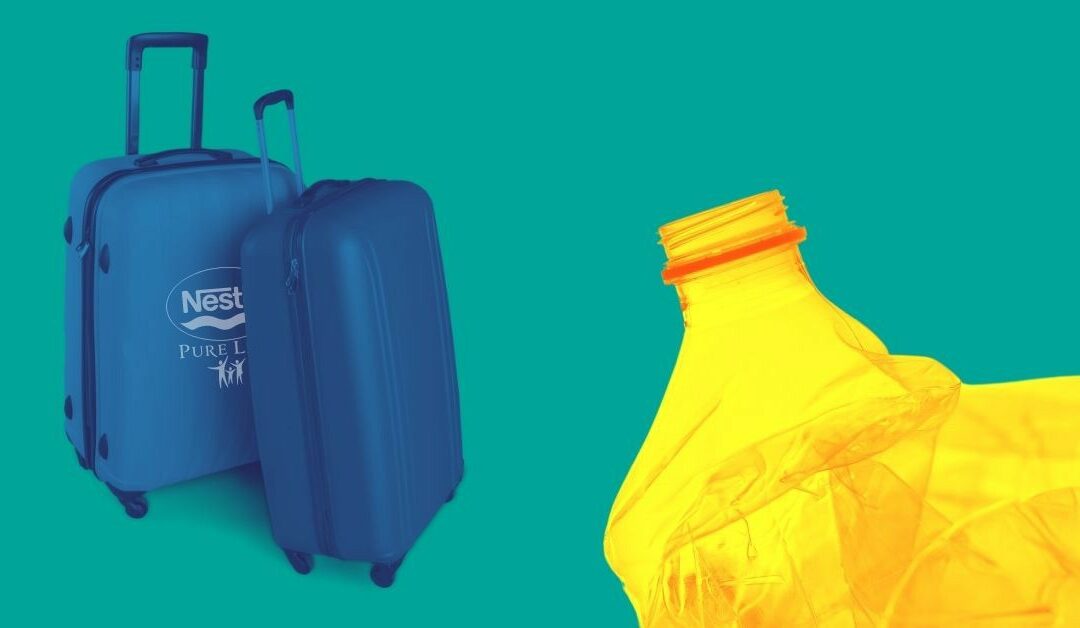 by Mark Calzavara, The Council of Canadians, April 2021

This week’s news that Nestlé is selling its bottled water interests in Canada is a capitalistic déjà vu for communities that have been fighting the bottled water giant for decades.

The new owners will be private equity firms One Rock Capital Partners and Metropoulos & Co, who have paid Nestlé U.S. $4.3 billion for several bottled water brands in the U.S. as well as the “Pure Life” brand bottled near Guelph, Ontario and in Hope, B.C.

Council of Canadians supporters will remember that Nestlé tried to sell its Canadian bottled water business to Ice River Springs Corp last summer, but the deal was cancelled while awaiting Competition Bureau approval. Nestlé’s bottled water sales have been decreasing for years as more and more people make the switch back to tap water.

The Nestlé sale comes on the heels of recent disturbing news that Wall Street has begun trading water futures — treating water like any other commodity.  The creation of the water futures market is a direct response to water scarcity issues in the U.S. related to overuse and climate change.

While Nestlé waits for its mega-deal to finalize, it will continue pumping out millions of litres of precious groundwater every day on expired permits in Ontario, putting our shared public resource in hundreds of millions of single use plastic bottles for sale at obscene profit.

Council of Canadians supporters like you have fought hard to stop Nestlé’s water profiteering. Tens of thousands of people joined a boycott on Nestlé’s products, demanded better regulations, and engaged in conversations about water commodification and why we must keep water public and protected.

And your efforts have made a difference. Ontario is currently finalizing its regulatory framework for issuing new bottled water-taking permits — a process that never would have happened without your advocacy. We continue to demand that Ontario make the four year-long moratorium on issuing new permits permanent and that all bottled water permits be phased out. Unfortunately, the Ford government intends to allow business as usual for existing permit holders like Nestlé.

Recently, Ontario made one important change in their water taking regulations, requiring companies seeking new permits to get the local municipality’s approval first — but only to extract quantities greater than 379,000 litres of groundwater per day. This loophole is totally arbitrary and does not take into account any community’s requirements for population growth. Companies like Nestlé will still be able to take up to 138 million litres of groundwater per year without community approval unless this loophole is closed.

Currently, only 20 per cent of active permits in Ontario are above this threshold.

In 2016, Nestlé purchased the Middlebrook well in Elora, Ontario despite the municipality’s attempt to buy it to safeguard their water supply. Under the proposed regulations, the municipality of Centre Wellington will now be able to say no to Nestlé (as long as the requested permit is for over 379,000 litres/day).

The Middlebrook well is Nestlé’s third in the region. It sits on the traditional territory of the Haudenosaunee, also known as Six Nations of the Grand River. More than 90 per cent of people in Six Nations do not have clean, running water. Local groups like Wellington Water Watchers, Save Our Water and the Guelph Chapter of the Council of Canadians have mobilized thousands of people to protect water from Nestlé.

Groundwater resources are finite. Droughts, climate change and over-extraction continue to impact our limited water sources. Water is a human right, commons and a public trust, to be shared, protected, carefully managed and enjoyed by all who live around it — not a source of profit.

Nestlé’s departure will not end bottled water takings in Canada, and our work continues to oppose any commodification of water for profit.

We want to say thank you to all our chapters, members, donors and supporters across the country. Your collective activism makes people-powered progress like this possible. We will continue to build on that grassroots power to keep water protected as a shared commons for current and future generations.

Help support our continuing work to protect our water from privatization and profiteering. Become a member or chip-in to support our grassroots organizing, hard-hitting analysis and supporter driven advocacy.

Whether we’re fighting Nestlé, One Rock Capital or any other corporation, the most powerful tool against the commodification of water is an informed and organized network of people committed to safeguarding water. Thank you for standing with us as we continue this fight.

Nestlé is one of the world’s largest corporations, with annual revenue of $92 billion, $9 billion of which is from the sale of its 52 bottled water brands.

Nestlé’s Chairman of the Board Peter Brabeck has positioned himself as an “expert.”

In July 2011, Brabeck sparked a firestorm of criticism in Canada over talks with the Alberta government to establish a “water exchange” that would allow water to be sold as a commodity.