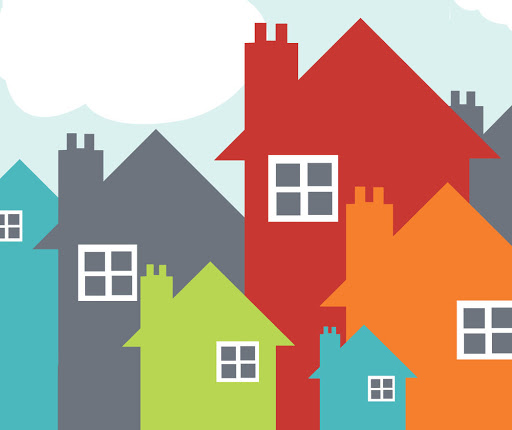 At the February 2021 CUPE Local 15 Executive Board meeting the Executive voted unanimously to circulate information of the Rent Strike Bargain Campaign on behalf of the Vancouver and District Labour Council as follows:

At their January 2021 meeting, The Vancouver and District Labour Council endorsed the Rent Strike Bargain Campaignfor collective bargaining rights for renters in BC. This grassroots, province-wide effort is made up by renters, workers, and tenant and labour organizers across BC, and has quickly been gaining endorsements from labour and renter unions. Enshrining collective bargaining rights for renters in BC would mean giving tenants the ability to:

RSB plans to win these rights by building stronger solidarity between the labour union movement and the renter’s movement in BC. To do so, they’re getting in touch with workers who rent to get them involved in the fight. Roles include helping get renter committees started at union locals, supporting your co-workers who are fighting against reno and demo evictions, helping rural workers start up local tenant unions in their hometowns, and more!

Can you take two minutes to fill out a survey at https://forms.gle/EaMWGVJsDSBEyhMf7 to help the campaign for collective bargaining rights connect with union workers who rent and their allies?

The campaign is growing quickly and wants to get you involved! You can read more about them at RSB’s website www.rentstrikebargain.com or by reaching out to them at rentstrikebargain@gmail.com.